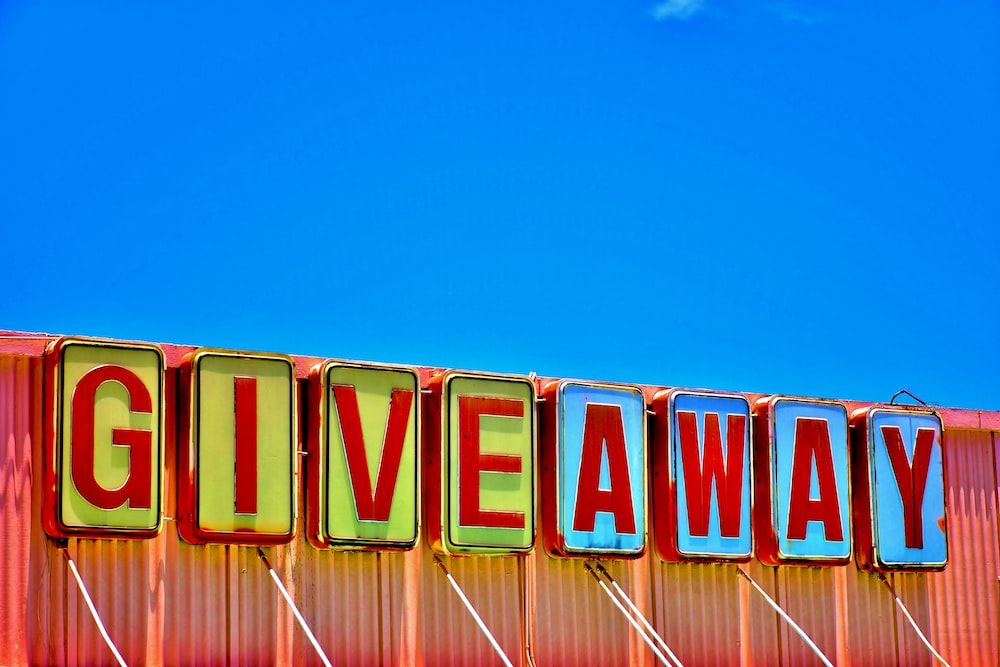 Let’s do a giveaway.

You don’t have to do a thing.

Apart from fill in two questions on this itty bitty form:

You’re in to win a SIGNED PAPERBACK of THE SON & HIS HOPE!!!!

And cause I’m feeling extra gifty, here is a never before seen teaser…

“What are you doing here?”

I’d expected his shock, his surprise, his suspicion. What I hadn’t expected was his fear.

Hiding the way my heart kicked to go to him, I kept my feet firmly in the sand where they were. “I’m travelling with Red Blossom. They’re shooting here for a few months.” That was mostly true. I’d been asked to come along and do last minute script edits. But what wasn’t true was the film location was a short flight away on a different island.

“Huh.” He squinted against the sun, his hair blonder, body leaner. “Well…that’s crazy that we’re here at the same time. Out of all the places and all the times.” He gave me a half-smile. “So random.”

“Random or some would call it fate.”

“Yeah…you know? Something that’s meant to be.”

He crossed his arms and shook his head once. Final. Absolute. “It’s not fate, Hope. There is no such thing as fate.”

I fought the urge to drop my gaze, feeling like a scolded child. I nodded quickly and did my best to change the subject all while my heart asked a silent question. If fate doesn’t exist then why am I inexplicably drawn to you?